Do you like this BIG, bold, fun flower necklace? 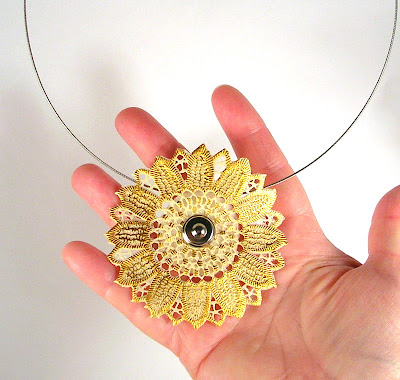 You could make it in three minutes.  And the only tools you'll need are a pair of scissors and one interesting jewelry finding!  Want to see how?  Here goes.

Question: have you got any of these handsome little studs lying around the house? 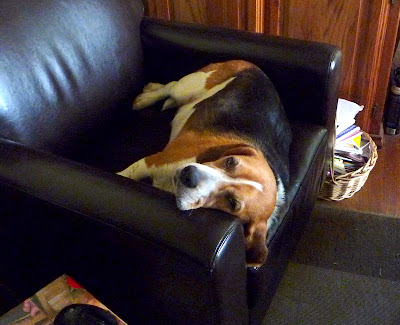 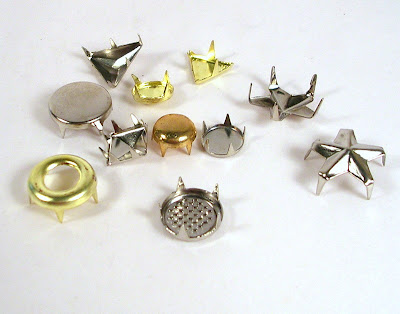 How about scissors and a scrap of felt? 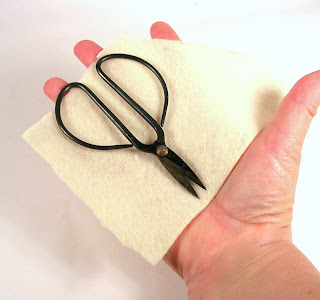 Then you're ready to create your necklace.

First, cut a felt shape to look like a small bud vase. 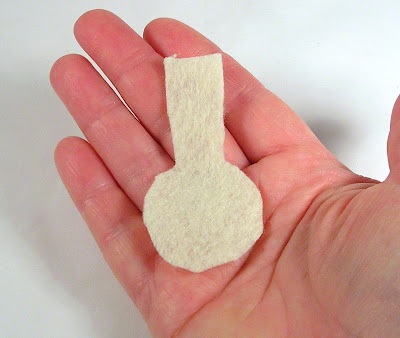 Then choose a 2-dimensional flower and one metal stud. 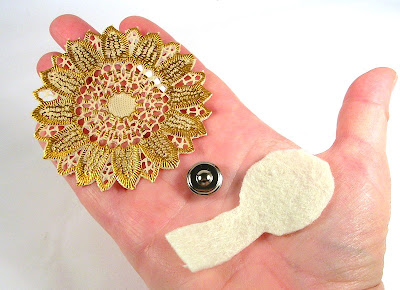 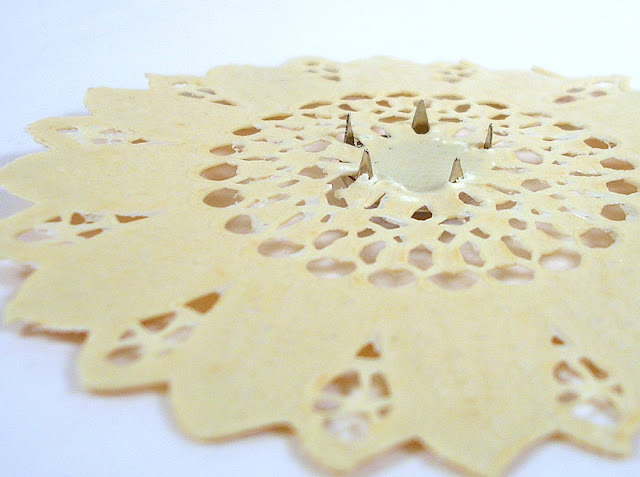 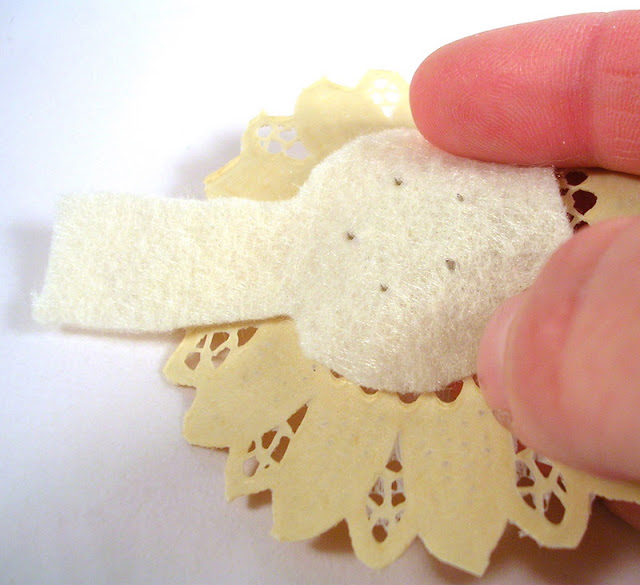 Fold the 'neck' part of the bud vase down onto the points of the stud, then fold the points inward, using your fingernail or the back of a spoon.  They are tiny and hard to see, but they're there - and holding everything together quite nicely. 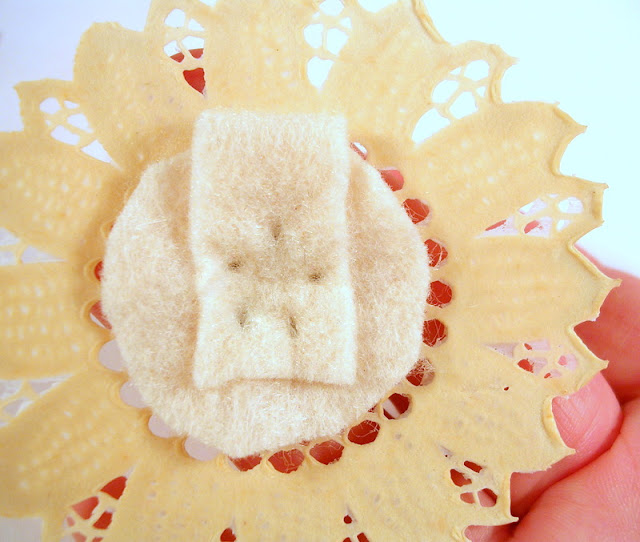 The neck of your felt bud vase has now become a built-in loop for adding a chain, cord or neck wire... 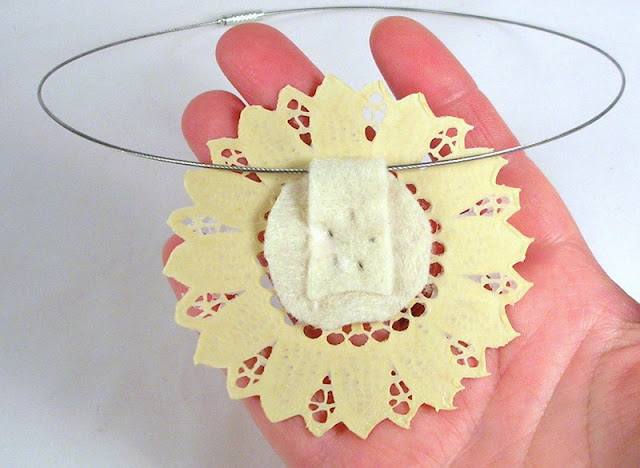 And voila!  A sweet, studded pendant. 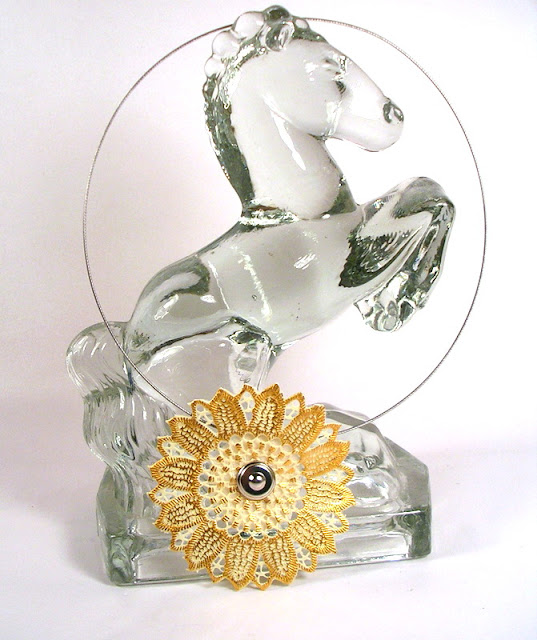 The cool thing about the bud vase shape is the way it supports your 2-dimensional item, even if it's a bit floppy.


My flower was snipped from a plastic lace table runner: 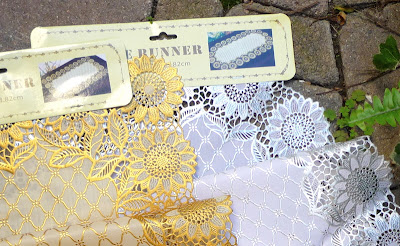 But you could try a piece of real lace, too.  (If it's super thin or floppy, you might want to stiffen it with starch or Mod Podge.)


Or how about this?  You (or your kids) could paint your own flowers on denim.  Some craft paints and a black marker... 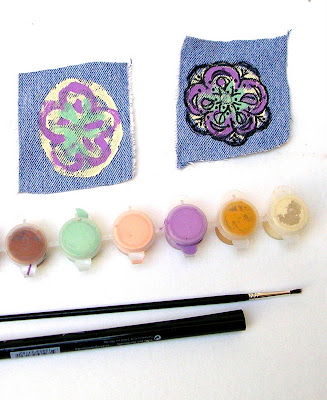 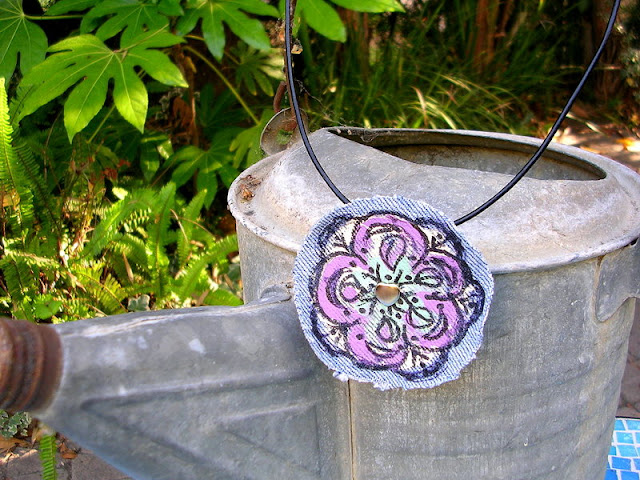 Hope you give the stud and bud vase method a try!  It's really easy, and the finished necklace makes a statement.  (What is it saying?  I guess that would be, "I like big flowers.") 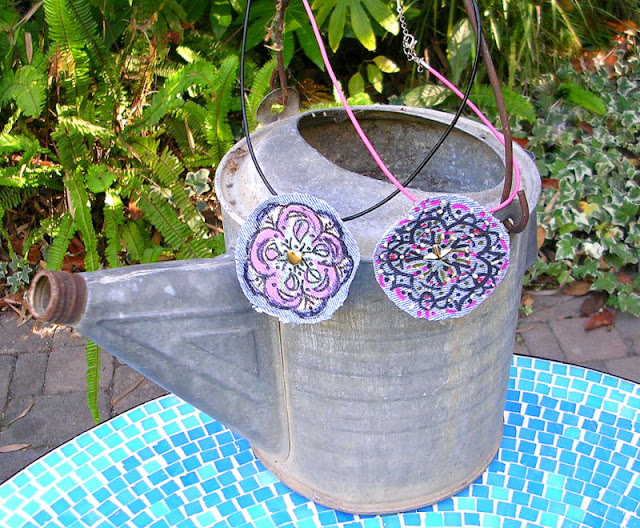 P.S.  As a few of you may have inferred, I have come suddenly into possession of a dog.  Yay and wOo0oOt!  He's a 3-year-old rescue named Bailey.  Bailey is a Bagel Hound - half Beagle, half Basset Hound. 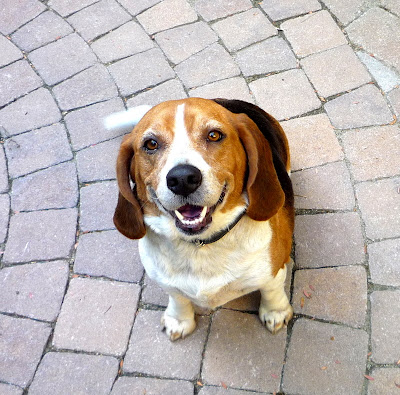 Bailey says "Hi."  And hopes you come back next time for more upcycled jewelry fun.
Posted by Michelle L. at 11:05 AM